How to find the Right Pokie to Play

Do you remember the days when playing pokies meant you had to drag yourself to the nearest RSL, scrounge among the lint in your pocket for loose change, then crank the lever and pray for 3 sevens? And because I’m not a spring chicken, I can tell you for sure that pokies have come a long, long way since then. Before my very own eyes.

Now virtually every man and his dog are getting online to play Joe Fortune pokies. Why wouldn’t they? With the convenience of playing from home or anywhere at all with your mobile, a winning payday has never been easier to grasp.

You don’t even need traditional money, either! At least, not by the time you visit my online haven. All pokies can be enjoyed with cryptocurrencies like Bitcoin or Bitcoin Cash, plus, you can warm up in practice mode if you want to reserve your bankroll for when your mojo kicks in. That freebie is on the house. Look at me – What’s not to love?

Let me show you the types of pokies you can play, both modern and classic, and all with the chance for adding amazing perks to your wallet.

So which types of pokies can you play at Joe Fortune? Assuming you’re not in a serious relationship with a clucky arcade machine in an empty pub, and suit yourself on that one, here are the style of pokies you can try your luck on. To help you choose a game, we’ve got some killer Joe Fortune jackpots and Joe Fortune Casino free spins in this lot.

These are the pokies most people imagine when they think of classic slot machines, and it makes sense since they’ve been around since the 1800’s. Back then the first 3-reel pokie was called the Liberty Bell, which was an antique jukebox-looking machine with 3 reels and one payline to win on. The punter would pull on a gigantic lever to set the reels of bells, bars, fruits and sevens in motion. The prizes back then probably wouldn’t be much to scoff at today, given inflation and all. But now… Geez, Louise!

Now you can play 3-reel Joe Fortune pokies straight from your PC, laptop, tablet or mobile. I’ve made it more convenient than a 7-Eleven. I’m a practical guy. And although many 3-reel pokies at Joe’s stay true to their old-school roots with simplicity, they’ve really leveled up their game when it comes to my jackpots that’s for sure. You’ll find progressives, multipliers, and free spins all over the place with 3-reel pokies, and not a single rod in sight to yank each turn (that’s what she said).

Since 3-reel pokies were obviously such a hit, the early 1990’s saw a massive boom in online pokie play when the internet surged around the world. Game developers saw some opportunities to get creative and started tossing in some player-friendly features like 2 extra reels. The added reels was a massive win for us bettors because it offered more paylines, and thus chances to win. Now getting pokie jackpots over 5 reels got a lot easier.

Even without the big jackpots, 5-reel pokies are usually the ones that offer the most special features, bonuses, and free spins. These alone are enough to keep you and your bankroll busy while you’re aiming for the big one. Five-reel pokies are also famous for their high-end graphics and memorable storylines.

In fact, most other types of unforgettable pokies with the best jackpots are done with 5 reels. Follow me.

It’s not a rule that 3D pokies have to have 5 reels, but it tends to be the case. These came after 5-reel pokies and game developers fancied a bit more oomph in their productions. 3D pokies have been a game changer at Joe Fortune because they offer some of the most incredible visuals with striking clarity.

You’ll get a ton of fun storylines with 3D pokies, as well as some of the best Joe Fortune pokie jackpots out there. Many bettors around here make it a habit to login to their accounts and grab bonuses for Joe Fortune free spins on 3D pokies. The free spins keep you in the game for longer and give you higher chances of reaching interactive bonus rounds that have you pulling wild tricks to get some prizes.

Let’s just say you should get your sharpshooting, driving, diving, and football tackling skills up to speed before jumping on some of these.

Of course, as more and more punters started chasing the rainbow of new online pokies boasting crazy features and thrilling payouts, online casinos had to make the experience even better.

To be fair, progressive jackpots are really nothing new from a historical perspective. People have always loved to throw some money in the pot and make it grow through rounds of cards, dice, sports, or any game really. We can probably thank the lottery in the 1960s for making the progressive jackpot mainstream, and online casinos had no hesitation to shower their punters with the life-changing chances to win one, too. And the pot of gold.

As far as pokies are concerned, you’ll find heaps of progressives to win the best  jackpots available. You’ll know you’ve got yourself a progressive pokie because of the yellow banner over it. That tells you how big the progressive is right now. Then all you need is to login to your Joe Fortune account, make a deposit, and spin away.

Progressives are another excellent way to use your Joe Fortune Casino free spins because free spins give you more chances to get closer while on the max bet, which happens to be a requirement for most progressive pokies (don’t forget that!).

Rewind now to the 1990s, when I could actually dance to dance music, pokies made waves online, and video pokies emerged alongside 5-reels: which makes sense, since most video pokies today are 5-reel anyway.

Even before that happened, video pokies were already being developed in Vegas. Leave it to the home of gambling to see a trend and run with it! You wouldn’t believe it if you saw them, though, since the first video pokies in 1976 basically ran on an old 19-inch Sony TV inside an arcade-like box. I mean hey, they tried! And their efforts were good enough, because by now in 2021 we’ve got plenty of high-tech video pokies that should all tilt a respectful nod to the 70s.

Video pokies are the ones that most often have “non-standard” game design. Games like Orbs of Atlantis that are made up of tube-like orbs instead of reels, or 777 Deluxe that forgoes reel lines altogether and spins the neon symbols straight through air.

Sometimes with video pokies, it doesn’t feel like you’re playing a game at all. You’re more likely to be inside, living the story in Madagascar, Egypt or Ancient China, than you are in the real world, beach bumming and barbecuing in true Aussie tradition.

Basically, your Joe Fortune login lets you play Joe Fortune’s new pokies in any way you’re keen on. Go back in time and try a 3-reel, or instead, get with the times and immerse yourself in a video or 3D extravaganza. Whichever way your reels spin, you can be sure that Casino free spins are there to greet you, and the best Joe Fortune jackpots are all but a keyboard away.

More about How to 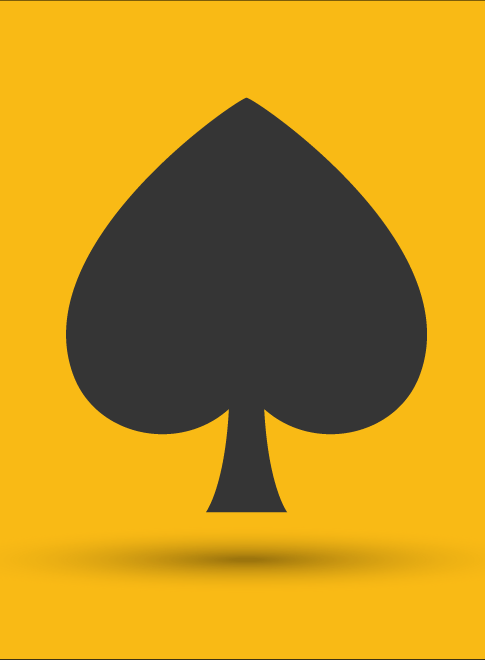 Online Baccarat Guide – How to Play the Classic Table Game 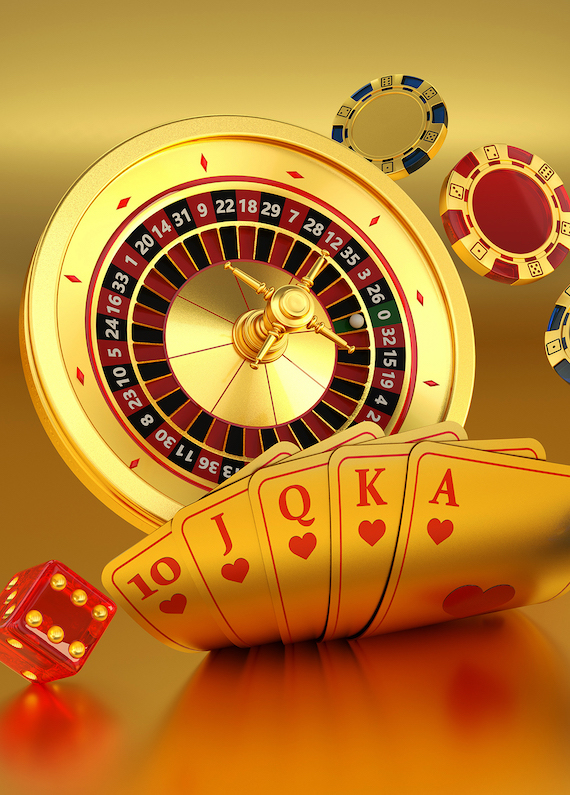 How to Get Started Playing at Joe Fortune Online 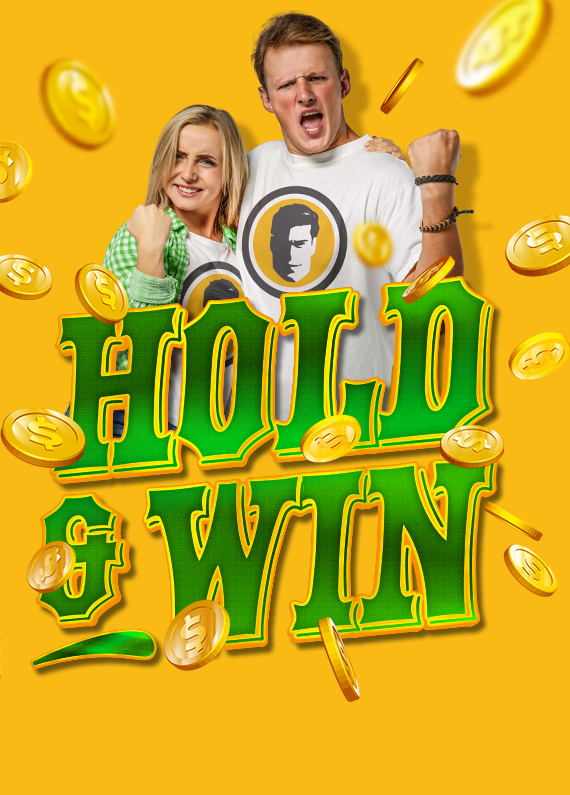 Hold Up! Hold and Win Pokies Are Here…but What Are They? 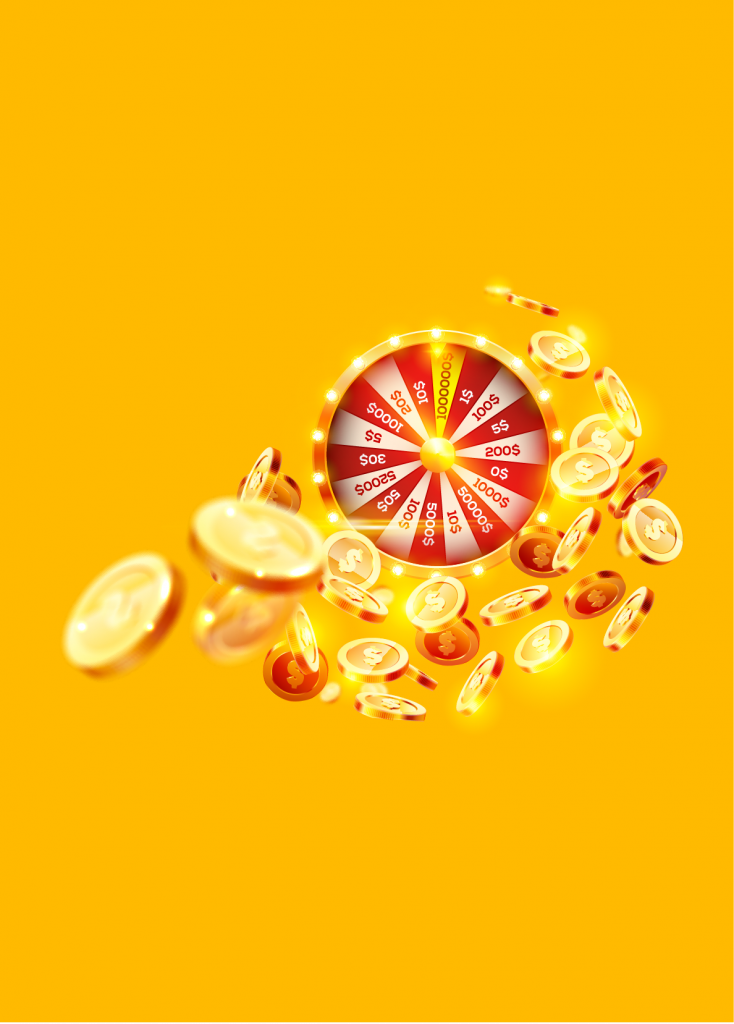 Practice Play: How to Play Online Casino Games For Free