Casino Strategies > How to > Specialty Games Guide for Real Money

If you like the idea of low pressure, high fun, and top-notch wins, I reckon you’re gonna love online specialty games.

Online specialty games have just the same rush and excitement of traditional online casino games like pokies, Blackjack, and Roulette. But they’re a touch more creative, if you’re into that sort of thing.

I personally love casino specialty games. Which is why I go out of my way to keep them spiced up and ready to play for all types of bettors – no matter your flavour.

But don’t fret, pet – although these games are “special”, they still have the same, classic, original Aussie dollars.

So, let’s take a look at how to play specialty games at Joe’s place.

Andar Bahar is one of the few online casino games that come from India. It’s based on an old card game, with heaps of chances to win.

When you play Andar Bahar, you’re betting on which side (Andar or Bahar) will win. Andar is on the left side, and Bahar is on the right side. There’s also a space in the middle. The game goes like this:

But what forehead-slaps this one-of-the-best online casino games are the side bets. On top of the main bet in the game (Andar or Bahar), you can also bet on specifics in the game. Those would include the middle card’s suit, suit color, value, value being above/below/exactly 8, or the number of cards dealt before a match appears.

Got brains? Or cobwebs? Because it’s time to test both your luck and your wits.

Sudoku is a Japanese puzzle game. It’s considered one of the “brainy” online specialty games because it’s played with numbers, which means maths, right? Actually, no. If you’re good with pattern recognition and logic puzzles, you don’t need to calculate a thing.

We make it super easy:
Regular Sudoku is played over a 9×9 grid. Usually, your aim is to fill each box in the grid with the numbers one through nine without any repeats.

Sudoku in the form of online specialty games is different.

Now, instead of breaking your brain attempting to figure out which number must go in which box to complete the puzzle, all you have to do is spin the grid around and see what lands. You win based on the matching numbers that appear on a 3×3 grid.

The minimum for a win is three numbers. After that, the payouts get progressively bigger with the more numbers that match. But the big win comes when all the numbers from 1 to 9 appear in the grid without any repetition.

And that is how you Sudoku.

When you play Three Card Flash Rapid, you place only one bet by dragging your chip into the center box. Three cards will be dealt face up. If the combination on those three cards shows a winning Poker hand, you get paid. A pair is the lowest possible win, and a Straight Flush is the highest.

And that’s it for Three Card Flash Rapid. No kidding. But the Pro version is slightly different.

Now instead of only betting on the outcome of the three cards in front of you, you can bet on the outcome for either: the Player’s hand, the Dealer’s hand, or a Split. You win if the person you bet on has the higher hand based on their three cards (or a split occurred).

But what really makes the Pro version one of the most profitable online casino games is the wealth of side bets. For the side bets, you can bet on exactly which hand the winning side will get, from a Pair to a Straight Flush.

As you can see, when it comes to casino specialty games, there’s no shortage of options. If you want to join and deposit today, then open the Specialty Games tab, pick your game, and give it a shot. Who knows? You may just find your new flavour. 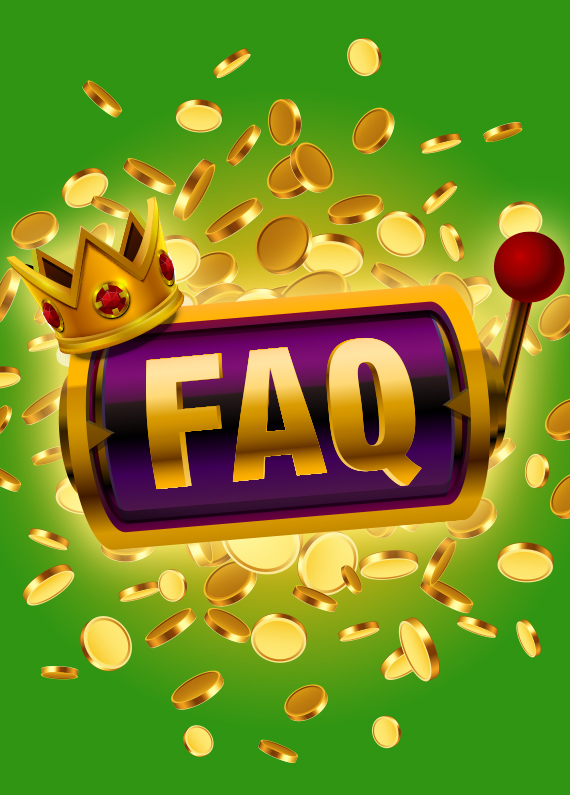 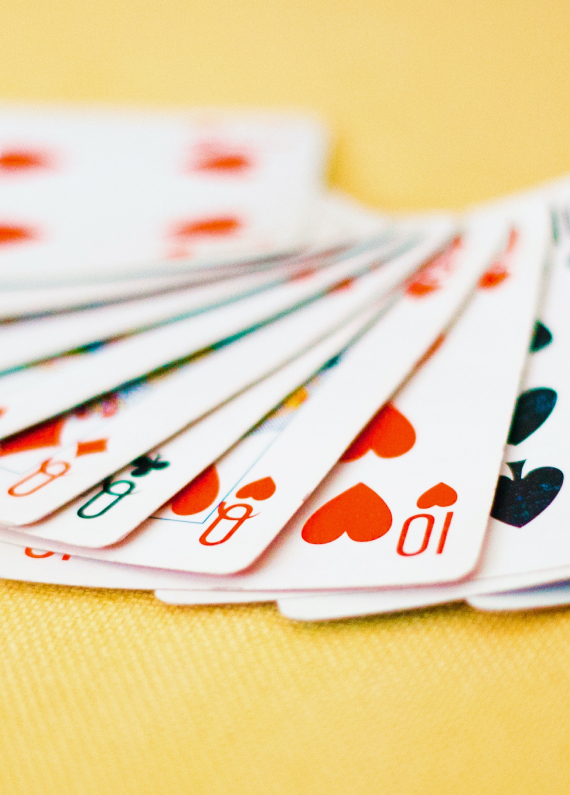 What Online Casino Games to Play First for Real Money 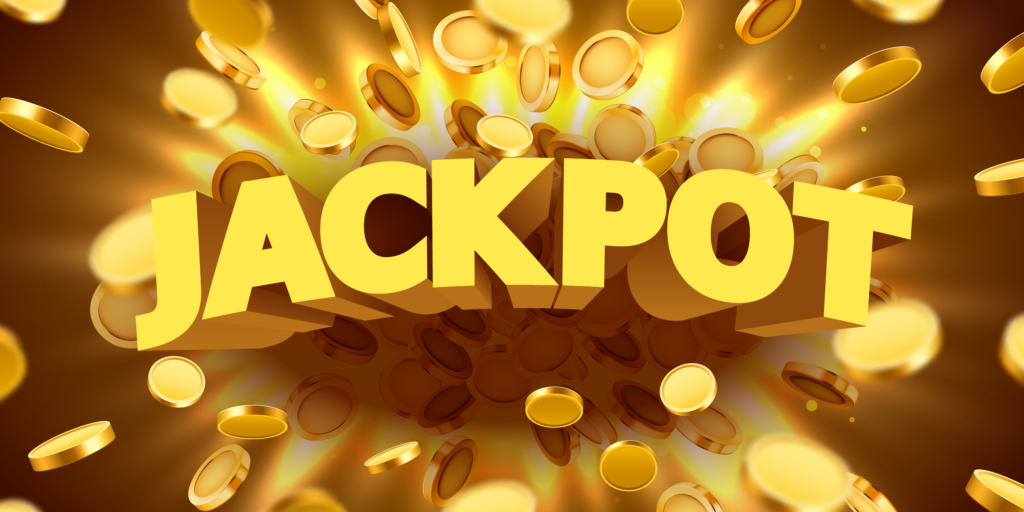 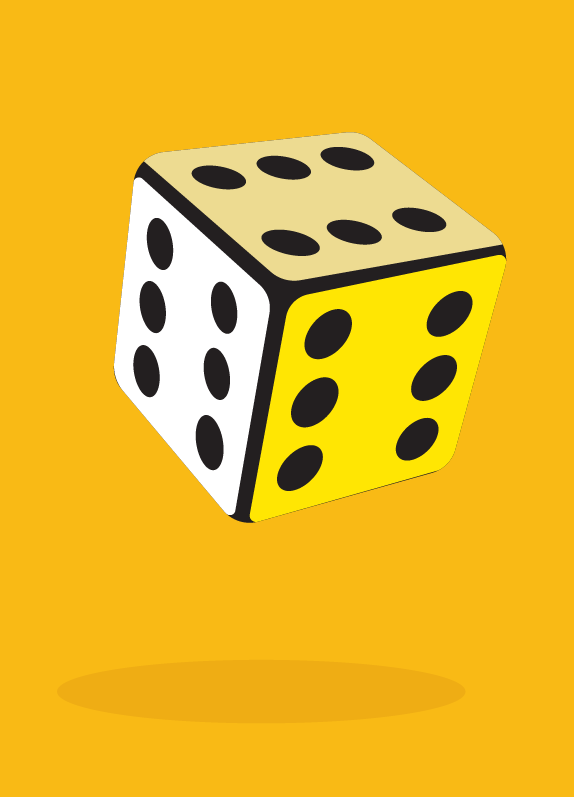